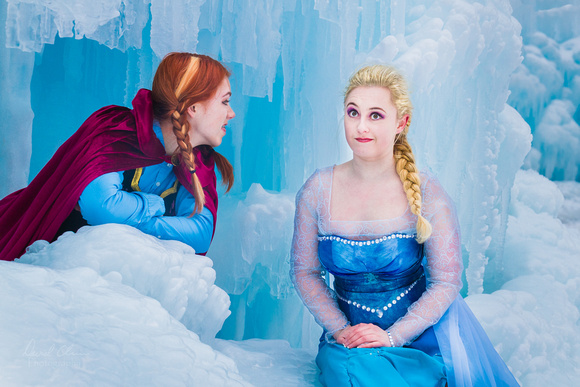 With each new year there comes the customary retrospective and in my case, considering how long it's been since I updated the blog, it's going to be a bit on the lengthy side so strap in for a longer than usual post.

With the end of summer comes the Great Minnesota Get-Together, otherwise known as the Minnesota State Fair! This year I ended up going more days to one fair than I have previously. In fact, the total number of days spent at the fair ended up being more than the number of State Fairs I’ve ever been to! Old friends were in town for several of them and I was very fortunate to be able to spend some time with them. A couple of them even posed for pictures after a long day at the fairgrounds.

I was asked by a friend to take his headshots for professional and personal use. We met in the backyard of my apartment building and made use of the surrounding foliage to create some interesting bokeh but that came with a price: color spill. Green grass and leaves are surprisingly reflective materials, particularly in harsh sunlight and with strobes. Scrims and the Omega Reflector to the rescue!

A photographer friend reached out to me for some help in advising on a few photo sessions for a charity group that began with a very good friend of hers. The group focuses on raising awareness on Desmoid tumors and raises funds for research with the annual Desmoid Dash 5K. It was very special to witness this event and learn more about this disease. More information on Desmoid tumors can be found here.

Once again the annual Scott Kelby Worldwide Photowalk came upon us and this year it was an early morning trek through Minnehaha Falls led by Mel Peifer. It was good to see some familiar faces as well as make some new connections.

For something a little different than what I normally do, I volunteered to take photos of the red carpet at this year’s Rumble On The Runway Fashion Awards. Not being a terribly fashion conscious person I had no idea what to expect other than be surrounded by quite possibly the highest concentration of beautiful and well-dressed people in Minneapolis.

To close this year out with a bang, I had a triple header: corporate headshots in the morning followed by two portrait sessions in the evening with three different people. Taking headshots reminds me about the power of human interaction and figuring out the most ideal way of communicating with various people. Finding common ground is always a great place to start, especially if it gets your subject laughing! 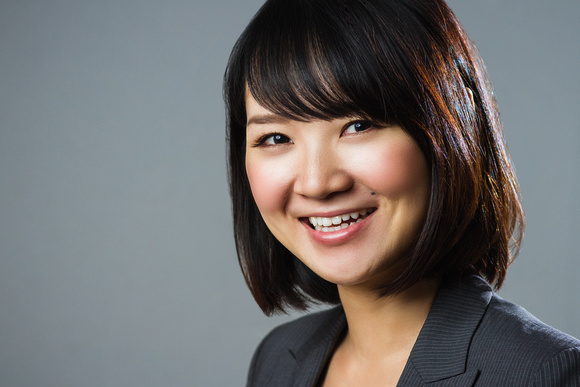 My soon-to-be sister-in-law and her good friend are always a hoot to shoot with as they always manage to bring some fantastic costumes. Never a dull moment with singers and theater people! Stay tuned for a more detailed post about how that went.

This last set is particularly special to me. Greta is my fiancée’s cousin and she’s quite the introvert and always has been. It’s been a bit tough for her in terms of finding her place and being comfortable in her own skin and in the last year or so, things have really started to go her way particularly in the last six months. She started taking ballroom dance lessons after sitting on the fence for quite a while and she’s taken to it like nothing else. She’s been the happiest anyone has ever seen her and she even participated in her first competition earlier this month. She’s completely hooked and will be competing in the Snow Ball Dancesport Competition in January. A year ago she would give me these death stares anytime I would even sort of point my camera at her. Now she perfectly comfortable with it and, well, I’ll let the pictures do the talking and can't wait to see her perform at Snow Ball! 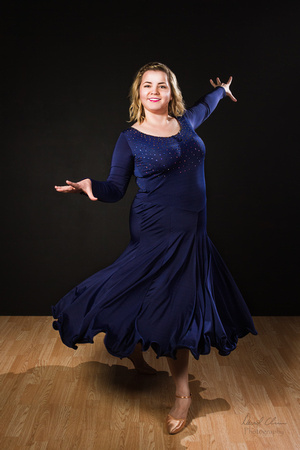 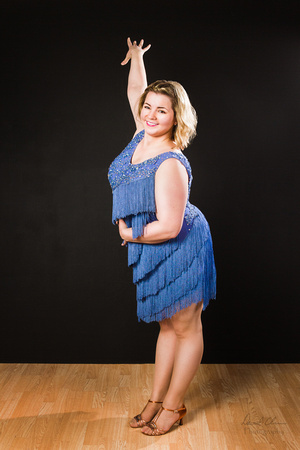 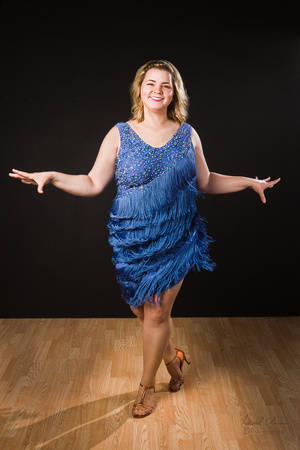 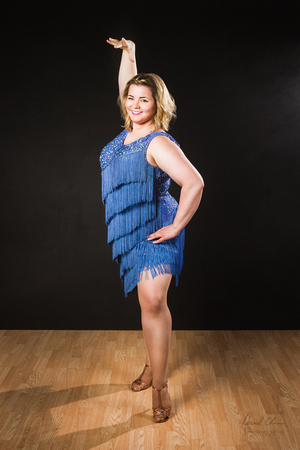 I’m really glad she’s found something that makes her so incredibly happy. Just goes to show that there’s something for everyone in this world so if you haven’t found it yet, get your butt out there and go look for it!

Enjoy a few more highlights from the year. 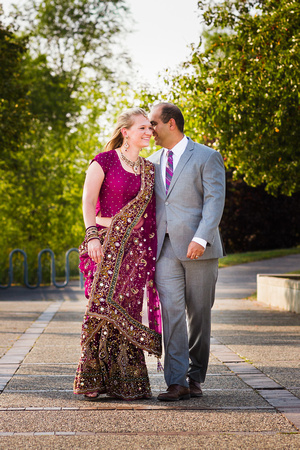 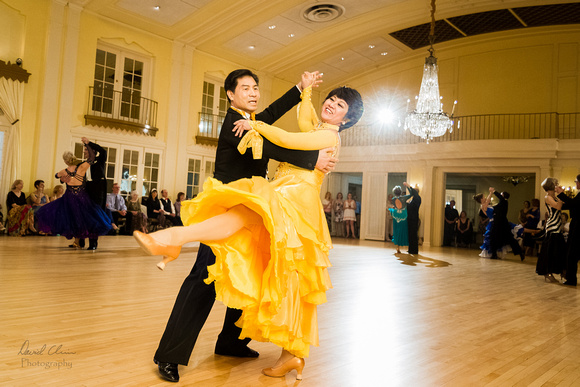 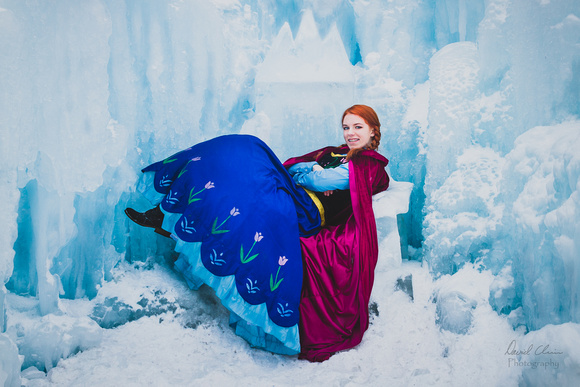 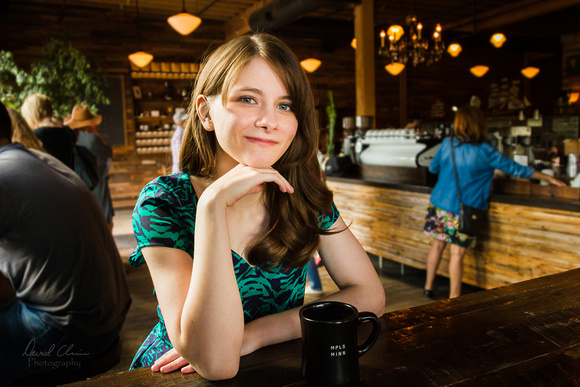 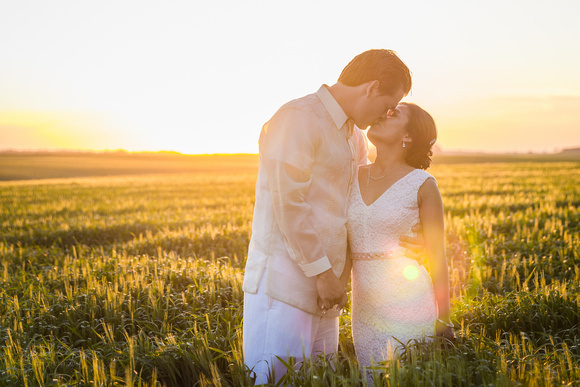 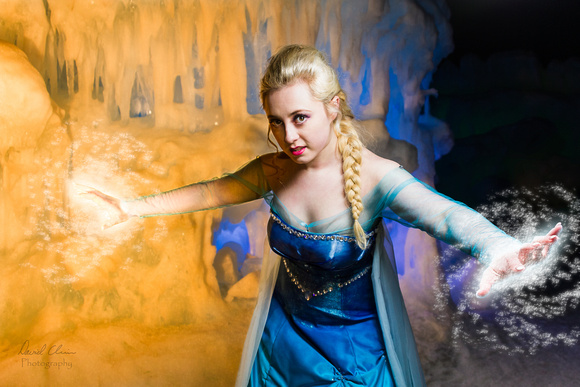