In my last post I briefly mentioned a close friend was going to be competing in her first ever ballroom competition: The Snow Ball Dance Dancesport Competition 2016.

Prior to the competition I was able to get her in the studio to take a few photos to celebrate this accomplishment. 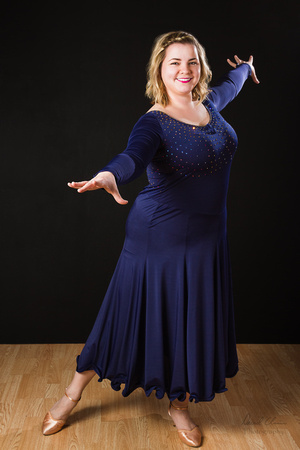 Greta Anderson strikes a pose in the studio wearing her smooth style dress. 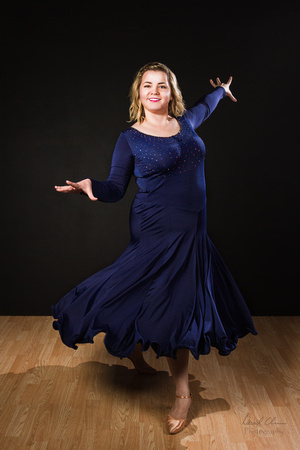 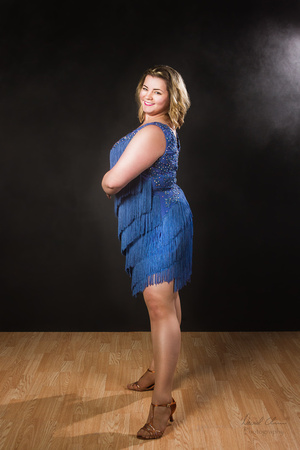 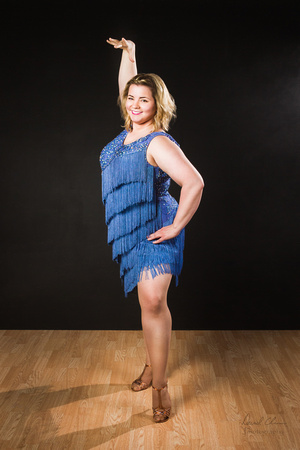 Greta striking her best cha cha pose in the studio. 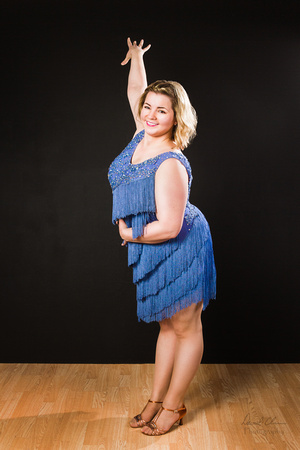 Greta taking another latin pose during her photo shoot. 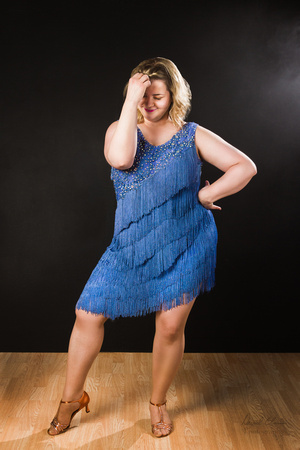 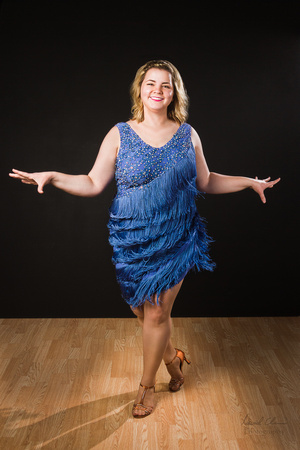 Greta loves showing of how the dress moves while dancing the cha cha.

Finally the weekend of the competition arrived and we were off to a very early start. 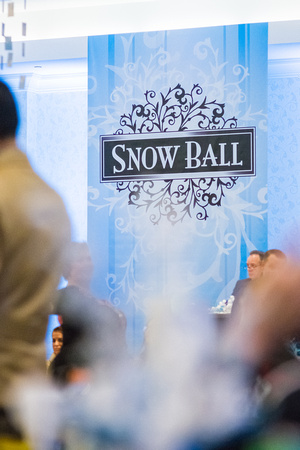 The newcomers dancing with a professional instructor usually go first so it meant a very early morning for Greta starting with hair and make up in the wee hours of the morning. Saturday was for rhythm dances (cha cha, rumba, swing, etc.) and she absolutely rocked it. 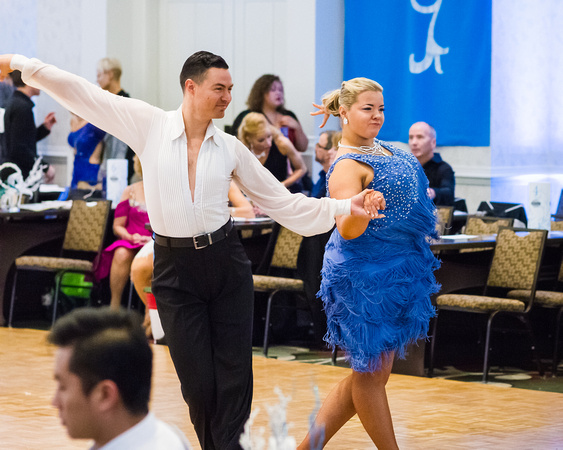 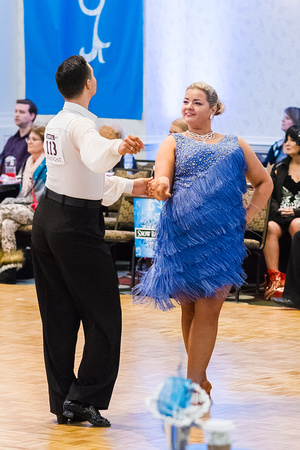 Saturday of Snow Ball 2016: Newcomer Bronze - SwingGreta Anderson (right) strikes a pose with Gordon Bratt (left) while dancing the swing during the first heat of the Saturday portion of the Snow Ball 2015 Dancesport Competition. 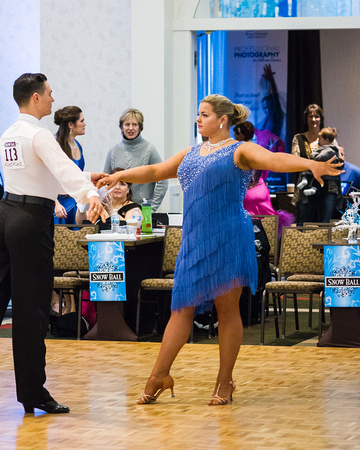 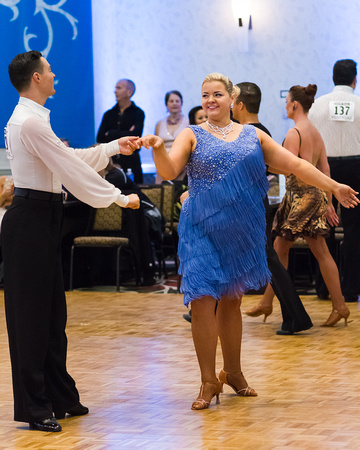 Snow Ball 2016: Saturday Newcomer BronzeGreta Anderson (right) wraps up one of her dances with Gordon Bratt (left) during the morning heats of the Snow Ball 2016 Danceport Competition. 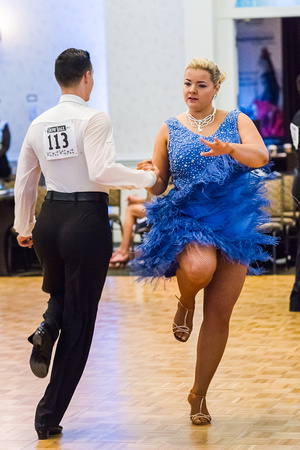 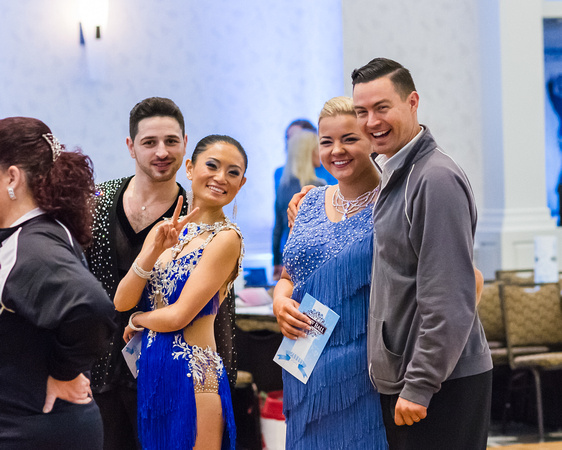 Waiting for the results. (Left to right) Gene Bersten and Amy Chan of Dance With Us America; and Greta Anderson and Gordon Bratt of Mill City Ballroom.

Greta placed in first or second for all of her dances and ultimately took home third place in the Newcomer Bronze division! 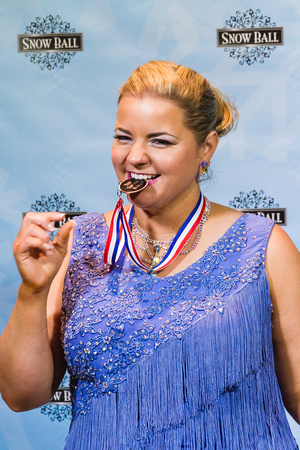 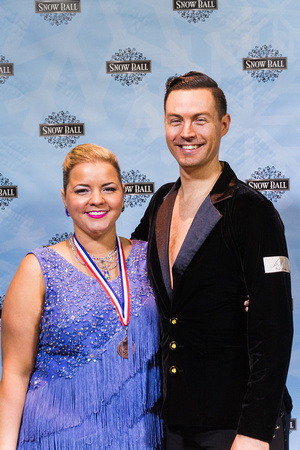 Greta and GordonGreta Anderson (left) poses with her teacher and partner, Gordon Bratt (right) after placing 3rd in the Newcomer Bronze Rhythm division of the Snow Ball 2016 Dancesport Competition.

Sunday was for smooth (waltz, fox trot, tango, Viennese waltz) and once again, Greta was in tip-top form. 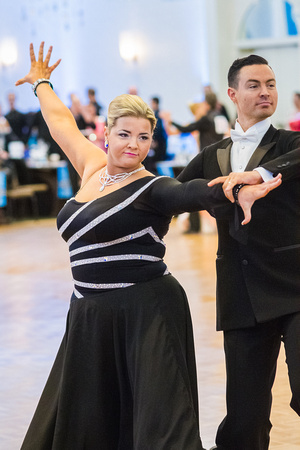 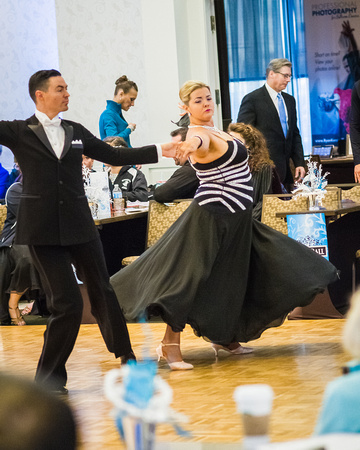 American Tango: FanGreta Anderson (left) swirls into a pose with Gordon Bratt (left) during the Sunday portion of the Snow Ball 2016 Dancesport Competition. 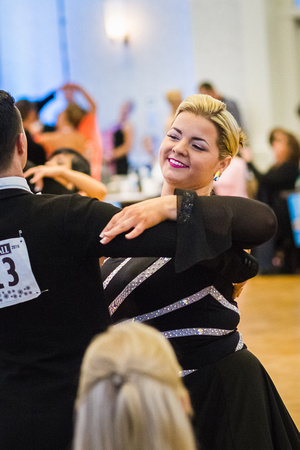 All Smiles for Fox TrotGreta Anderson (right) is all smiles while dancing the fox trot during the Sunday heats of the Newcomer Bronze Smooth division.

All that hard work paid off and once again, Greta placed in either first or second for all of her dances and ultimately took home second place in the Newcomer Bronze Smooth division. 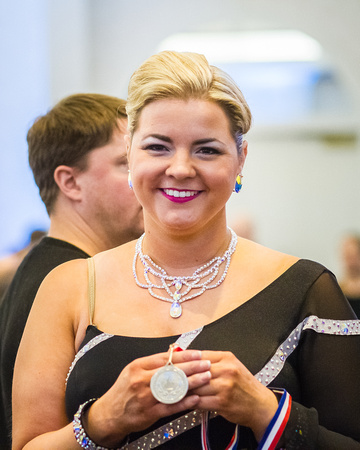 Congratulations, Greta! You worked hard for this achievement! Also a big congratulations to all the other finalists at the competition! Time to start preparing for this year's Twin Cities Open and hope to see some familiar faces there!

Additional highlights from the competition. 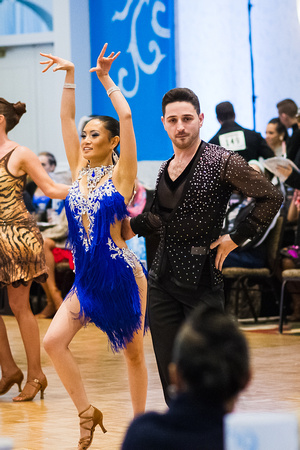 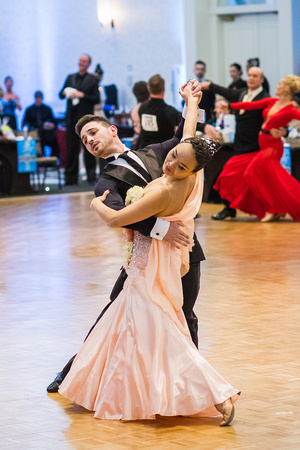 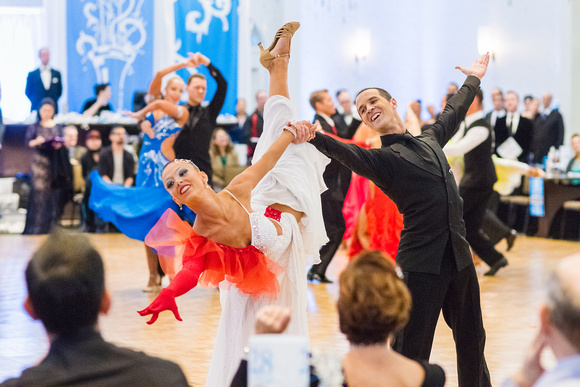 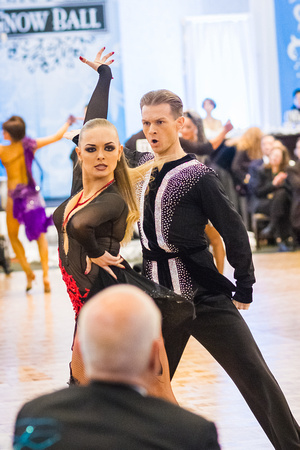 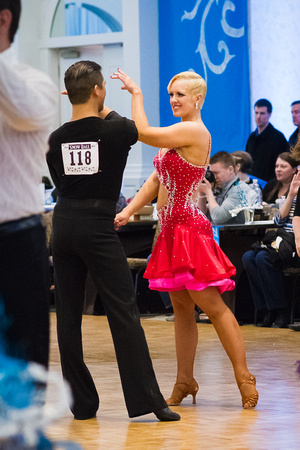 Snow Ball 2016 SaturdayDarren Franco (left) dances with Kim Herrig during one of the Saturday heats of the Snow Ball 2016 Dancesport Competition.

Photos from the official photographer can be found here courtesy of Ryan Kenner Photography.

Special thanks to Sarah Fuller of Fuller Life Photography for allowing me to use her studio space.

If you would like to learn ballroom dance, I highly recommend the following two studios and visit USA Dance - Minnesota for more information.